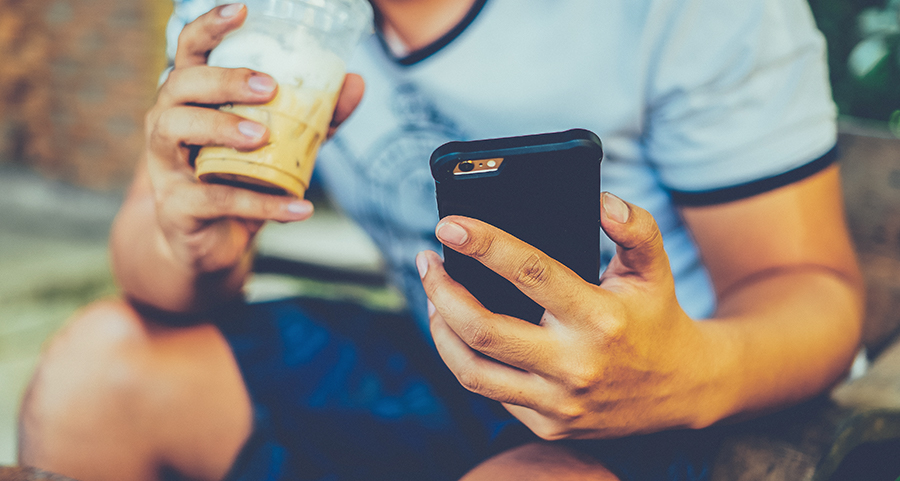 Whenever I tell my friends how much mobile data I use every month, I get pretty much the same kinds of reactions: shock, disbelief, horror, perhaps some kind of morbid curiosity. How is that possible? Don’t you use WiFi? I barely use more than 4GB! Do you watch a lot of videos or something?

But it’s true. For the past several years now, my monthly consumption of data on my phone averages about 20GB. Sometimes more, sometimes less, but it’s pretty much around there.

And it doesn’t look like it’s going to go down any time soon.

So which black hole does all my data go into? Here’s a breakdown by app usage: 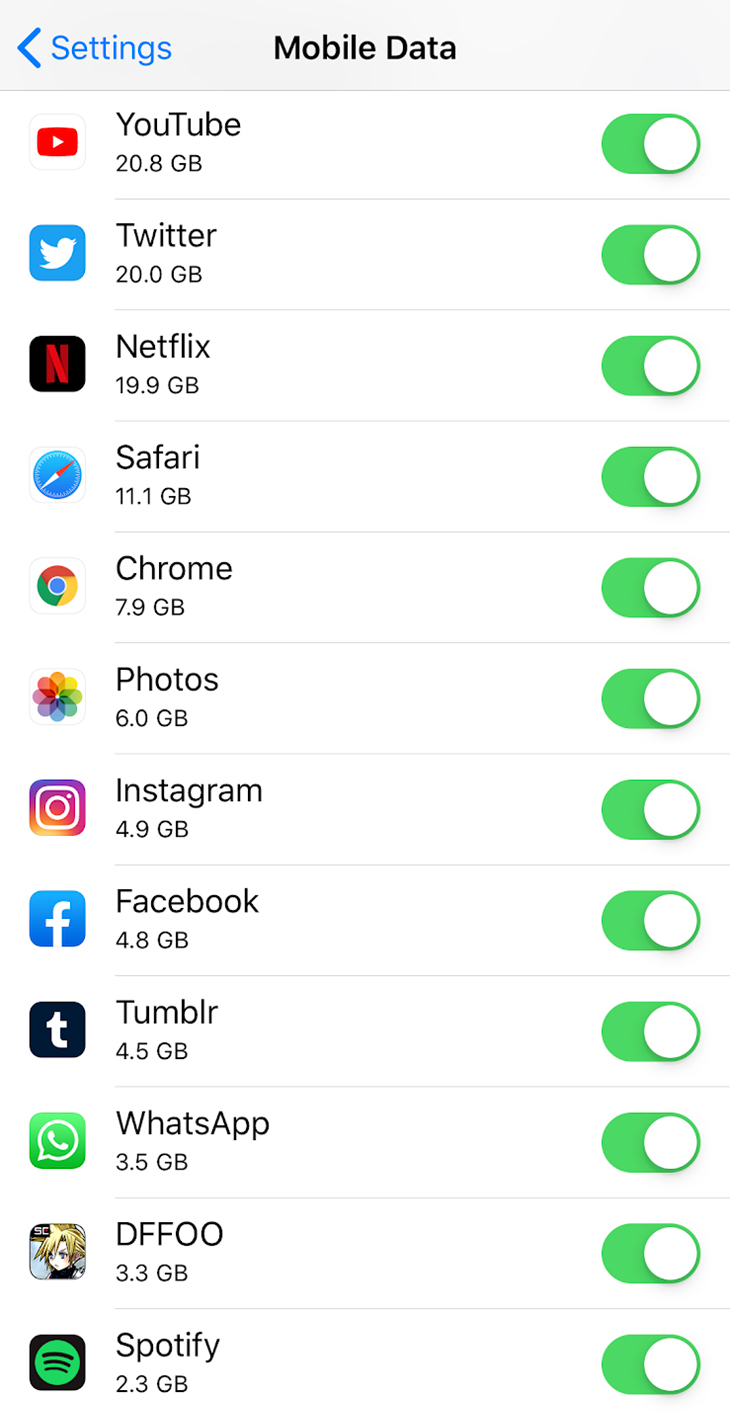 My data usage over the last 5 months

If you still had any doubt what the biggest data hog is, I’m here to help put that doubt to rest, because of course it’s video.

But I don’t just watch YouTube or Netflix while waiting for friends or to kill time on my lunch break. I stream video during my morning and evening commute, while I’m driving to and from work.

Now wait, before you report me to the police, I should clarify that I don’t watch the videos and drive. I let the videos play in the background while I drive, like some do with a radio station or a podcast. In my case though, I might be listening to a Let’s Play video on YouTube, an episode of Brooklyn Nine-Nine on Netflix or a TED Talk. I sometimes also stream music via YouTube playlists. 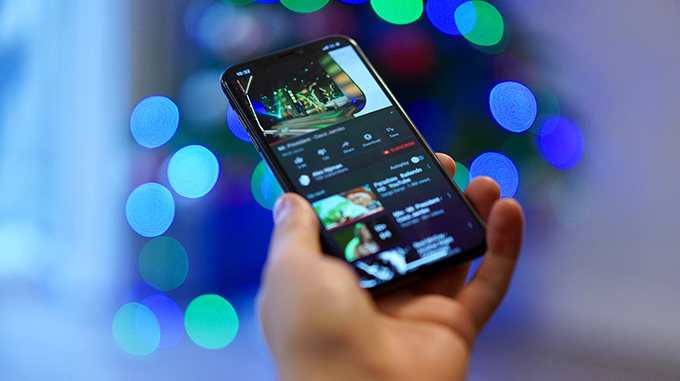 Considering I spend up to 2 hours every day commuting, it’s not too surprising how much data I end up using every month. Even at 240p quality (because I don’t watch the video while driving, I don’t adjust the quality), that’s 225MB consumed per hour. That’s almost half a GB a day.

Those of you looking to kill time by sitting down somewhere and watch an episode of your favourite show on Netflix in standard definition could expect to hit 1GB for an hour of video streaming, or 3GB for HD video.

While I wasn’t surprised to see YouTube and Netflix top my apps for data consumption, I didn’t think Twitter could use that much data. But apparently it can. 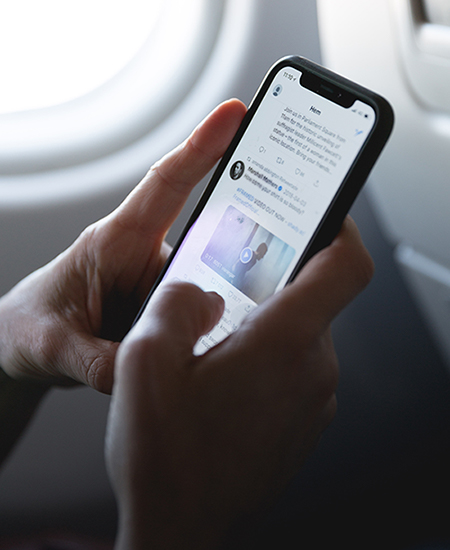 Before anyone asks, yes I do use a lot of Twitter. And yes, I have allowed videos and GIFs on Twitter to autoplay. Who knew that would result in almost as much data use as streaming directly from YouTube itself?

Hilariously, my wife did. Or at least she sure wasn’t surprised when I showed her the list.

“Half of what you message me on WhatsApp are links to funny animal videos you saw on Twitter,” she said.

In my defense, that’s not all I do on Twitter. For me, the app has become a quick and easy regular go-to for news and updates, be it global political events or happenings in the fighting game community. And while I don’t spend as much time on Twitter as I do streaming videos, I definitely interact with it more throughout the course of one day.

In fact, Twitter is the first app on my phone I tap on every morning (as the owner of a young dog, I no longer need an alarm clock).

That said, I’m probably an anomaly when it comes to which social media app dominates my mobile data use. For many people, Instagram would probably be one of your top data-consumption social media apps. Depending on your usage habits, it may well be the one at the very top of your list.

Scrolling through Instagram feeds can burn 60MB to 90MB of data in 5 minutes. Spend 20 minutes actively browsing on Instagram and that’s 240MB to 360MB of data already. A casual user could easily use several GB a month. Factor in things like Instagram Stories and Live Streams and I imagine a dedicated Instagrammer would easily match or exceed my own 20GB a month data usage. 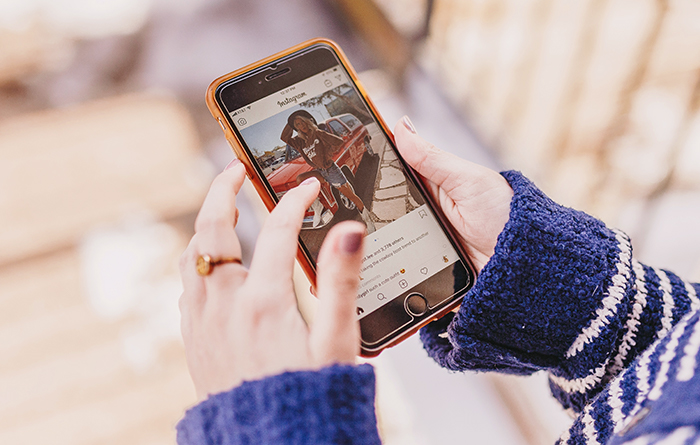 I think the rest of my data usage – web surfing, chatting and gaming – is pretty run of the mill stuff. I do visit and browse a lot of gaming news sites on my phone, which tend to be image- and video-heavy (not to mention increasingly autoplay-heavy), so that probably explains how my Safari and Chrome web browsing data consumption get so high.

Considering that loading an average webpage in 2019 uses 2.5MB of data, browsing the web for an hour a day (assuming 20 pages during that hour) takes up 62.5MB of data. Assuming one hour of browsing a day for 30 days, that’s 1.5GB of data a month already. Not bad, but that’s assuming none of those pages you landed on have video content or GIFs, which can easily double the data used per page.

I do stream music on-the-go as well, but at normal quality that doesn’t use up too much data. An estimate puts it at 40MB to 70MB per hour. Almost on par with web browsing. 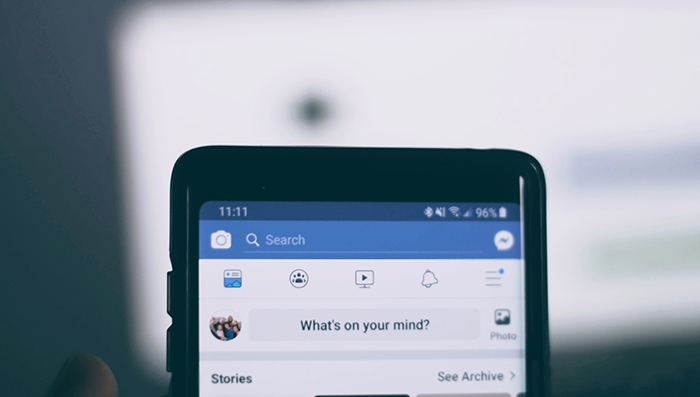 Yikes, how much does it cost?

Unsurprisingly there are a lot of guides you can read on the Internet on how you can reduce your mobile data consumption but, thankfully, we’ve come a long way, at least in Singapore. A few years ago consuming 20GB of data would have meant paying over $200 a month. Last year, I was paying about $70 to $90 a month: my plan was around $40, the rest was all the excess data charges I chalked up.

The good news is that today I can consume my 20GB of data for less than $50 a month. And as I’m on MyRepublic mobile, I won’t have to worry about excess data charges (yay unlimited data) or having my data cut off.

And it’s about time. Try as we might to limit our data use, the internet is changing with our online experience becoming increasingly video-driven: video traffic is set to grow to 82% of all internet traffic by 2022, a fourfold increase from 2017. Mobile video consumption is also increasing by 100% every year.

And I’m not just referring to all the new content added to YouTube or the TV shows and movies on platforms such like Netflix and Amazon Prime. Autoplay videos are also quickly becoming the norm online, even on mobile devices. YouTube and Facebook videos are already autoplaying on their mobile app. Following their lead, many websites from digital magazines to major news sites also autoplay their video content and ads.

Ads and previews may consist of short video clips of 15s or less but they definitely add up in terms of data. Consider how after Instagram Stories launched, data usage increased by 71.5%. 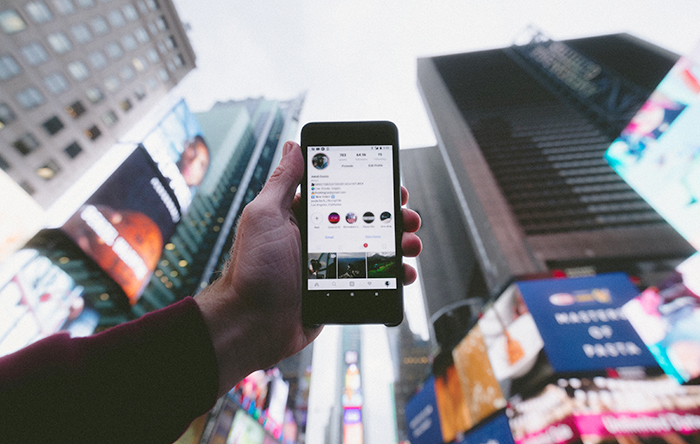 In many ways, the internet is becoming a richer and more immersive experience. We share videos we like, we watch reviews to better inform ourselves, we let our friends know what we’re up to by sharing photos and stories. We shouldn’t need to worry about how much mobile data we’re using.